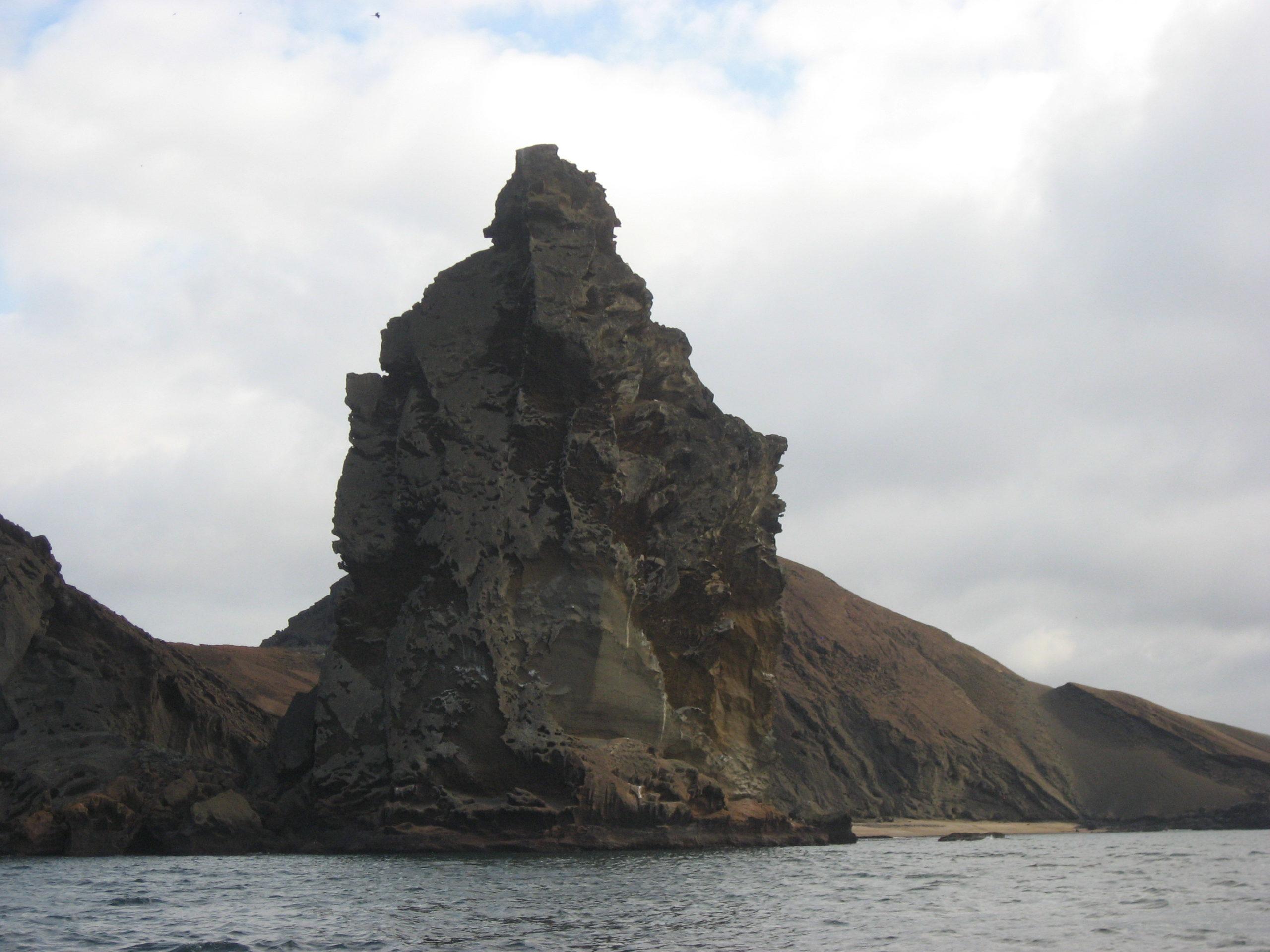 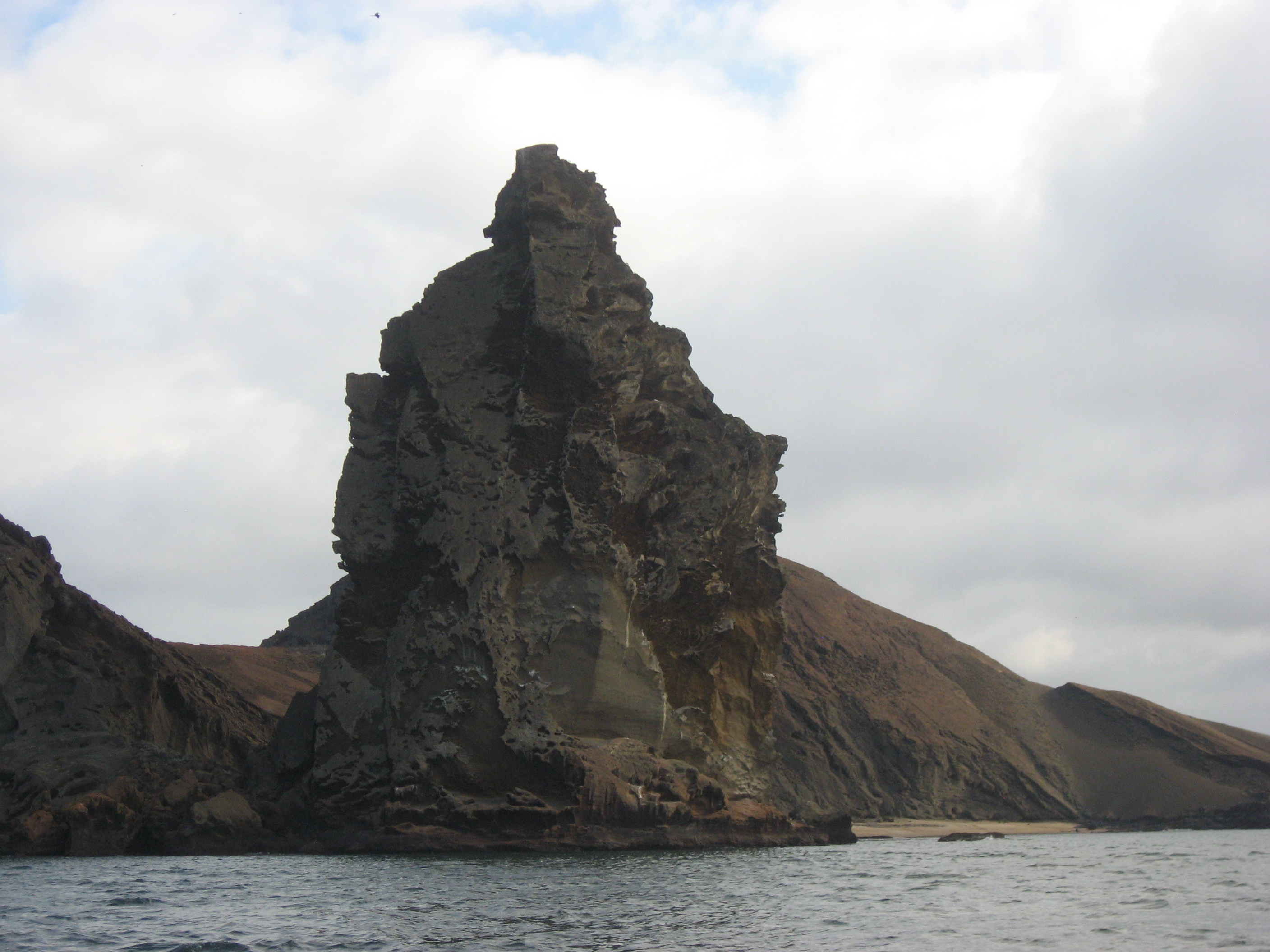 SO thrilled to have gotten serious about posting my Crystal images on a proper photo archiving site: www.Flickr.com!

And (surprise, surprise, for the Web) the default setting is to Copyright the images so people can't just grab them).

Of course, not only Crystals are represented, but minerals, boulders & Rock formations, like the volcanic structure to the left.

My Blog's been converted to a .com web site: CrystalConcentrics.com, and the WordPress Theme I use pulls photos right from Flickr to display in its Gallery.

You can click through to it from CrystalConcentrics.com, or go directly to:?http://www.flickr.com/photos/crystalconcentrics/. I even have a Group on Flickr?(called Crystals & Power Stones). 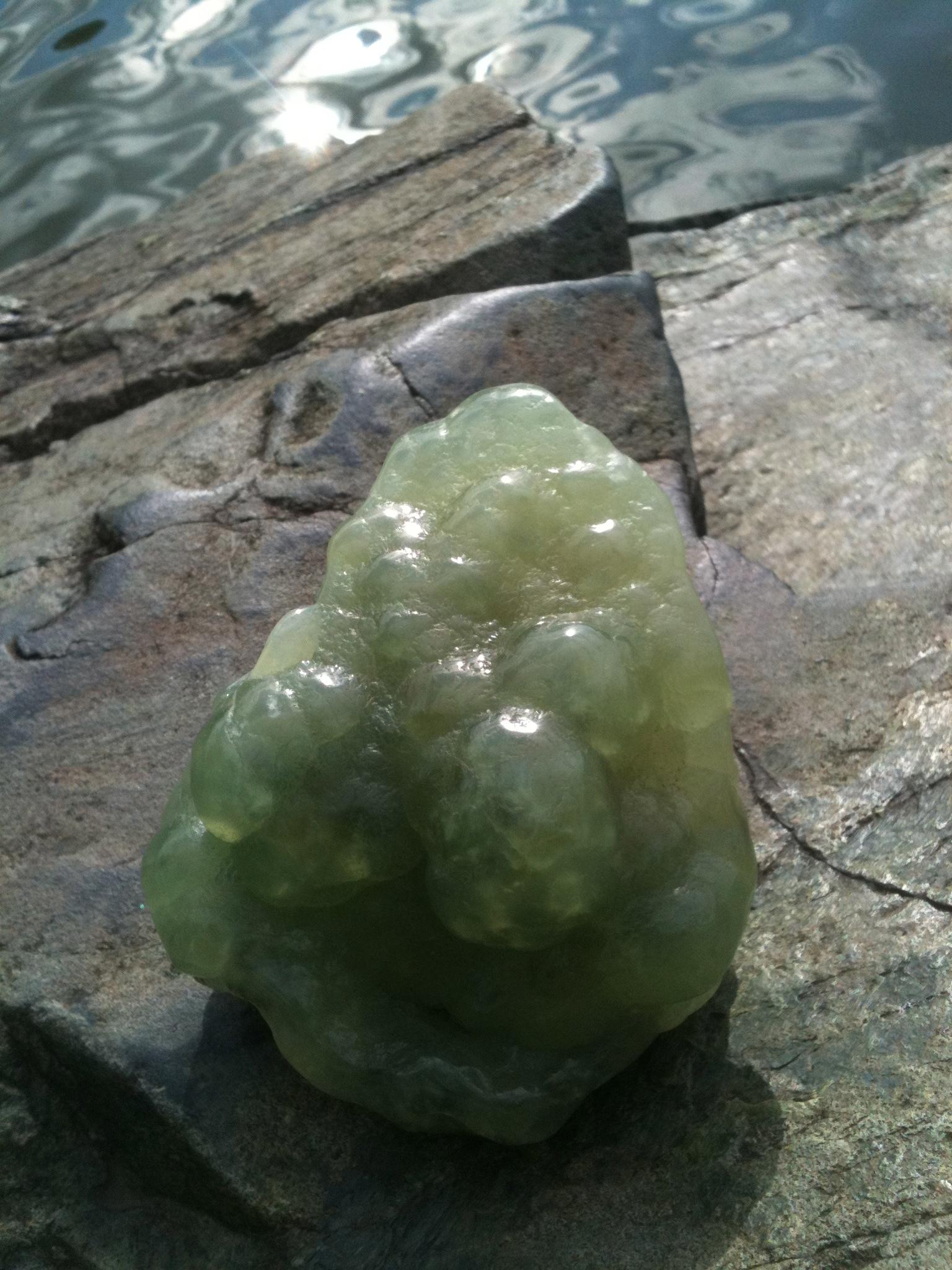 They allow you to set up Albums called Sets, and I have 24 of them so far. There's stones by color: yellow, red, pink, blue, black; a section (or set) devoted to 'clear' Quartz; vendor displays; heart-shaped stones; soil & rock formations; 'worked' stone (carvings); and the list goes on...you have to see it to believe it. There's even "odd" stones, which is a euphemism for spooky stones, and non-stones, which still "have the energy."

I actually see this listing become the foundation for a book. It will have a Crystal Healing bent as well.

One thing's "for sure" (I put that in quotes 'cause nothing's ever 100% certain) - I plan on finishing something in writing - a book-like entity - THIS year (by September at the earliest...December at the latest).