Agate is essentially a Quartz (Silicon and Oxygen) – but it is microcrystalline (doesn’t form into Crystals) – and features wavy banded (and sometimes quite colorful) layers, due to the deposit of the component elements in pockets of igneous rock. As such – it provides more of a visual than metaphysical experience, per se – but partakes of the “Hallucinogens” (my name) – which are evocative to the imagination, due to their rich and varied patterns. In other words, on top of being beautiful, they are also inspiring, creatively. Many Agates are dyed, and the trained eye can identify which are not natural, generally untreated Agates have more muted colors. You can tell a red Agate from a Carnelian, because the former has clear layers, and the latter’s more amorphous (almost biological) in its formation. Agate is also the matrix out of which most Amethyst grows, so you often find under Amethyst crystal clusters, including Blue Lace Agate. To learn more about – and purchase this or other types of stones – please email Kyle@CrystalConcentrics.com. 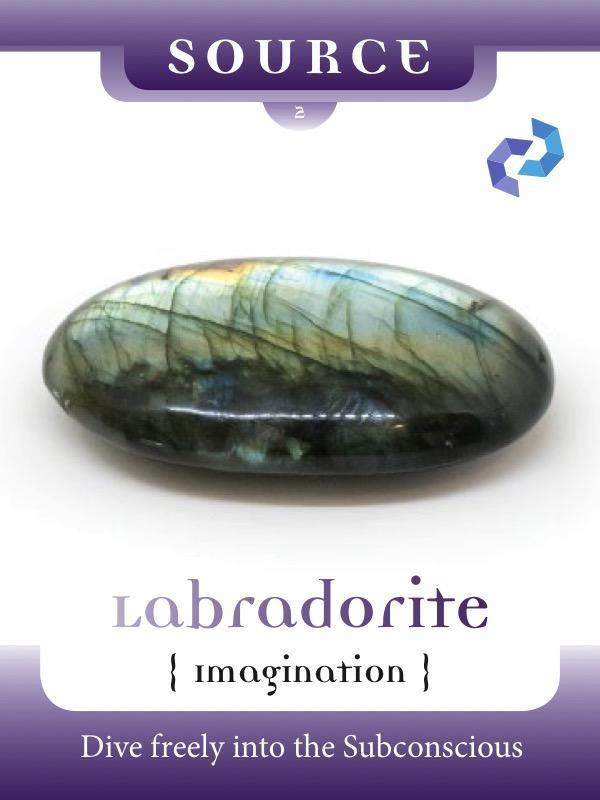 Labradorite is a “gateway” stone into the Subconscious. It catches the light with wonderful iridescence, and comes in a variety of forms. Labradorite is also all about the Imagination, alludes to the Dream Time, and of course: Creativity. As such, I group it with the stones I call “Hallucinogens,” because of their capacity to stimulate the mind, but in a non-harmful way. Most of the Labradorite on the market (all that I’ve seen) originates from Madagascar. However, Spectrolite – which is virtually identical (for our purposes) – hails from Finland. I have some of it, and can’t really tell the difference between them. If you’d like to learn more about this or other Crystals – including to pursue any interest in purchasing some – please email me: Kyle@CrystalConcentrics.com 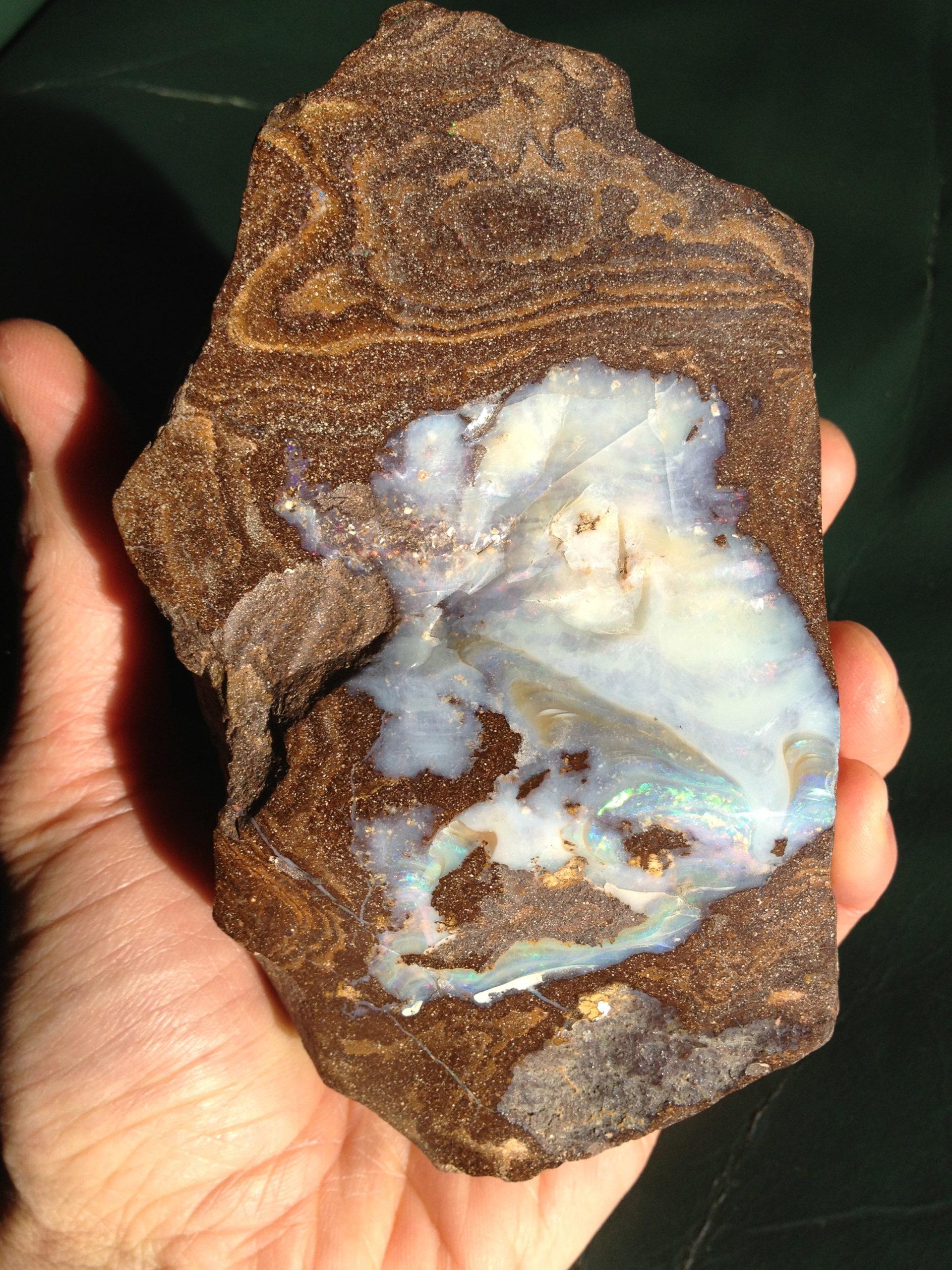 Opal partakes of “the Iridescents” – the group of stones that includes Labradorite – and plays (in a multicolored way) with color. That necessarily involves it with the Imagination, Dream Time, the Subconscious. That scares people – ’cause they can’t “nail it down” and compartmentalize it – leading some to think it’s connected to bad luck (people often fear what they don’t understand). I disagree – I don’t have an issue with any of the Opals. White Opal I think has to do with real fortitude: strength – a bit like the Herkimer Diamond. However, there are many other types of Opal – and as if often the case with stones – each piece and each type has its own energy. Particularly with the Opals, that means each can be dramatically different from the others. I’ll only be picturing ones I’ve owned, so you won’t see every variety here. Opals without light play are Green and Pink Opal, from Madagascar and Peru, respectively. They have totally different feels. I’ll get into that on the individual image descriptions. Email Kyle@CrystalConcentrics.com with interest in these or other Crystals, whether it’s more you’d like to learn, or whether you’re interested in purchasing them.