Can you Heal Me? 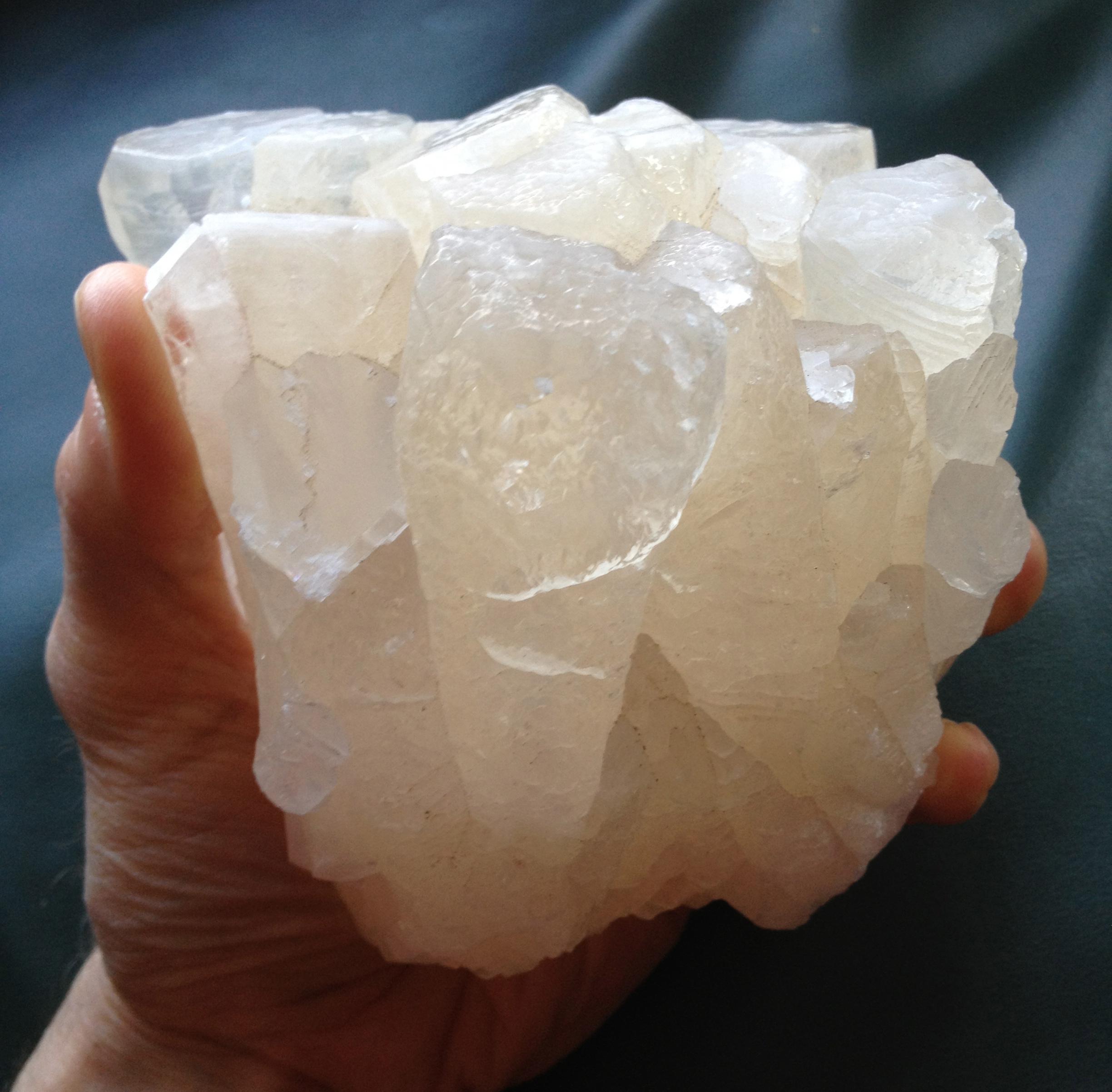 I was at a casual gathering the other night, when a relatively new acquaintance came up to me and said: "I heard you're a 'Crystal Healer' - I have this condition - I'm wondering..." I had to waylay the conversation by saying that I don't really discuss these things in public places, and that I'd get back to her in writing - which I'm doing now - sort of, and publicly. I realized (and one should know) that certain matters of Spirit cannot bear public address, unless you're prepared - and plan to deliver a generalized message (like this). Otherwise, it's best to step back or aside, and have the conversation when it makes more sense. Context is everything...you know how they say (it's Biblical)...to everything there is a season. Rastas say "Nut'n done before its time." One cannot expect a pie that takes 20 minutes to somehow be ready in 10. You get the point. What is my point, you might ask. Am I evading the issue (so early in my 'treatise')? Can I heal you? That was the question. The quick answer (if you force me to give you one) would have to be "no." I'm not a miracle worker, like Jesus, who (allegedly) could heal by touch or decree. On the other hand, if we explore the potentialities of healing, then maybe "i" (the small me, humble nothing entity in the big universe) can heal you...but it wouldn't really be me. If G*d is merciful, and all forces conspire to support our mission, then (potentially) "yes," you could be healed by our interaction. You see - and this is where my Deistic Faith shows through - I don't believe that we, with our Tower of Babel, can do it all ourselves. Absolutely, we should try, and succeed in every area we CAN (control). That is how we try to operate in G*d's image, and we've done a masterful job (as a race) in our efforts to master the elements. Alas, or 'thank G*d' - ultimately - much larger forces are at work that we could never imagine, or control. Why does an elderly person, at death's door, come back into full health (relatively speaking)? Why would a young adult be cut down in their prime? These are mysteries we cannot fathom. Even with the wind at our back, "someone" is blowing that wind. You don't have to believe in The Almighty to feel the same way, because you know that even without credit being given to a or the Great Spirit, innumerable variables play into a given outcome. It's impossible (try as we might) to control every result. That's why they have you sign Disclaimers before going under the knife (before surgery). Even in the best of all hospitals, people die unexpectedly. Look at S.I.D.S. - they say "you could get hit by a bus tomorrow' - hopefully not (but it's not impossible). I've found this true in the music business. A lot of things happen by chance, like getting a big break, and a lot of things happen through hard work. You know how they say breakthroughs are 90% perspiration and 10% inspiration. The same is true in matters of the Spirit. There are things you can do to help shape the atmosphere for a breakthrough, but that doesn't guarantee the breakthrough will happen. Hence, we have (or should have) Faith, and give final judgement over to whatever Force you want to believe in - The One (or OneS - if you're into that sort of thing) - who arbitrates the final outcome. We don't cross the finish line alone. We are together, in a partnership of healing. Our situation is linked to that of those around us, and even to those far from us (past, present, and future). There is a web of connection, which we've 'recently' discovered (created, given manifestation) virtually. It's The Web, or Internet. What is that(?!) if not an intangible reality...and what makes it that much more 'real' than our own metaphysical capacity to heal (or heal others)? In conclusion (at this moment), I hope to've answered the question. Perhaps not to your satisfaction(?), but truthfully. Matters of Spirit are much more complicated than people pretend them to be.