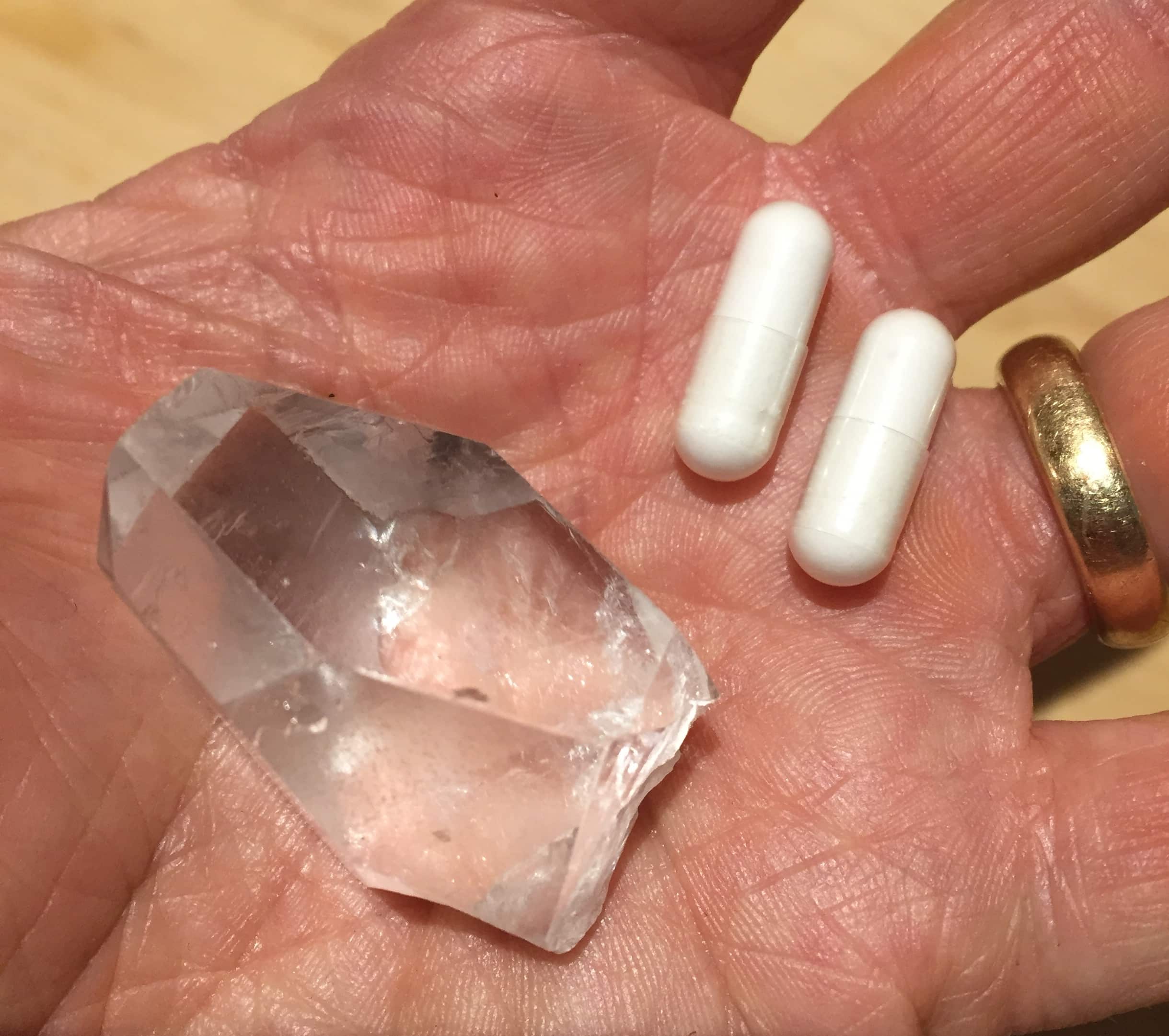 I got my first challenging Comment just now - on YouTube - where I happen to be enjoying a bit of momentum.
A number of unsolicited new Subscribers are signing up to my Channel...daily (thank you very much!).
It's kind of cool - a sign that people are noticing me - and surprise, surprise: how quickly the haters glom?on!
You can't have fun without someone trying to "yuck your yum!"
?
It's not important?which of my videos this Comment was posted to. What matters is where it's coming from, in terms of what it's trying to say. Which is a more universal criticism, that I think merits address.
I'm responding to it?- not just, or even for this particular detractor - but for all the other viewers, who I think deserve an answer to his query (and might be facing similar pushback).
I assume this came from a man (notice, I referenced "his" query)...and read this Blog all the way through...because in the end, we make a wonderful peace with one another!
?
Here's what was said:

Studied geology. You have no idea what you are talking about. There is no science to back this up. Crystals do not have healing powers, this is all placebo.?

I type it again:
The "Placebo Effect" or outcome, is "a beneficial effect, produced by a placebo drug or treatment, that cannot be attributed to the properties of the placebo itself, and must therefore be due to the patient's belief in that treatment."
How powerful our minds and Spirit can be! That doesn't really sound bad to me. To think that a person's beliefs can be strong enough?to match, replace, or even be stronger than?a drug is something to marvel at, be impressed by...not something to poop on.
So what if Crystals induce a?Placebo Effect? More power to?them!?Isn't it great that we can have something help us, for which we don't have to pay an?insurance company or hospital? I'll take that alternative any day!
**********
And so I wrapped up?my initial response - to which a Reply came that got me talking again - here's what I said:
You said I was"more rational than most crystal healers I've talked to." Flattery will get you everywhere! I do pride myself in adhering to some level of logic.?So thanks for saying so. It appears?you have some experience bucking up against some others, of us "nut-heads." I'll definitely take that as a complement, and will share your comment as a badge of honor.
I don't think it's a problem for the placebo effect to "only provide comfort" (as you say)...what better thing could it do? I also embrace your statement "I guess this kind of stuff is good for anxiety and confidence building." Indeed it is, you're' starting to "see the light!"
And I agree that "To present it as anything else is wrong."
Your next 2 tangents on?Religion and "a fantasy club" I'll skip, but I do have something to say about your demand: "you should be clear that if people are seeking real fixes to their problems, they should probably look elsewhere first."
Spiritual / energy issues often underlie "real problems" - so they're not irrelevant, even to the most serious of illnesses - but I get your point.
A broader inquiry into my belief system?will reveal that I do not endorse ignoring traditional (or modern) Medicine.
I believe each?modality excels in addressing particular issues. You should certainly resist trying to strap?a bandaid on a burst?water pipe...won't work! Similarly, if you have Cancer (which I did, twice)...I'd be a fool to turn away surgery when that could buy me a whole lot of time (like decades, thank you very much).
Singing "om" in a corner does not?extricate a tumor like a scalpel! Though there are those who'll argue that it can. And I've heard of several who've died trying. Doesn't mean there aren't also plenty of miracle stories about people who've willed away disease. A healthy respect for G8D will teach you that it could honestly go either way, and that it's not entirely up to you.
I realize that I may continue to be somewhat of an enigma to you. Despite my sense of logic and functioning in "the real world," I strongly believe that Crystal (and other) energy is part of our (and certainly MY) spectrum of daily experience. If this were about eyesight, it's like I see more colors - infrared, ultraviolet, etc. than does the "normal" eye. Trying to explain that to someone who has neither seen the findings nor even knows about?the devices capable of reading those higher frequencies, is tough (indeed, well nigh impossible). Your best bet for?appreciating people like me is to accept the possibility that I (and others) may be sensitive and receptive to?- even capable of assimilating - energies that you're completely impervious to.
One last thing I will give you is that I disagree vehemently with the "prescriptive" approach to Crystals where people DO make explicit claims about how this-or-that will cure the other (or the third) symptom. That feels too simplistic and fantastic to believe in. Those folks may better deserve your ire, though the more politely and professionally you can approach them - and with some degree of emotional sensitivity - the better the outcome will be for all.
I believe the Crystals contain and represent certain natural energies. Romantic love?and money making are exclusively human constructs, and do not show up?as such in Nature. That's why it frustrates me when people request a Crystal that will make them rich or bring them Love. Related concepts (or vibrations) like resonance, harmony, health, and vitality ARE naturally occurring, and worth reaching out to?in our mineral world. "We've got an App for that!" There ARE Crystals for THOSE sorts of things. You have to know what you're looking for - and where to seek them - in order to have any hope of finding them. But I digress!
Such-and-such a stone clearing up boils or dislodging kidney stones automatically? That seems like a stretch!
So I guess we have more in common than you might have thought at first.
Thanks for engaging constructively...
AND FINALLY (my commenter's last Reply, where equilibrium is achieved):
"You know, while I disagree with the idea of spiritual energy coming from crystals - or even the idea of spiritual energy at all - I can truly say there is not much harm in your belief."
"Thank you for taking the time to explain yourself to an anonymous troll!"
"Also even if we disagree on the functionality of crystals, it's also good that you are developing people's interest in them. The world needs more geologists, and talking about crystals could inspire that. So I can also say there is benefit to your belief."
"I apologize for assuming you prescribed crystals to people and then sold them to hopeful people."
"Have a good day, and may the quartz be with you."